On September 26, 1913 the Evangelical Orphanage Association in Vienna purchased the property of Coburgstrasse 50 in Schladming, Austria from Head Teacher Hermann Wengert and soon thereafter, on March 13, 1914, also the neighboring estate of Ludwig Wittgenstein (a relative of the famous philosopher), who is said to have provided the impetus for the orphanage work.

The orphanage was operated until May 15, 1939 under the responsibility of the Evangelical Orphanage Association and served, among other uses, as a public secondary school. During World War II the buildings were forced to be integrated into the National Socialist People’s Welfare of the Third Reich and used as a children’s home.

After the War the Evangelical Orphanange Association regained the property. The orphanage then served as a nurses’ residence and kitchen for the adjacent “old hospital” located on Coburgstrasse. It was also the home of Senior Doctor Hans Matz for a few years.

In 1963 the dilapidated orphanage property was leased by the “Missionary Fellowship of Torchbearers”. The management of the property was taken over by Gernot Kunzelmann, the grandson of the pastor of Ramsau’s Protestant Church, Karl Guenther.

At the age of 14 years, Gernot Kunzelmann was invited by Major Ian Thomas, the founder of Torchbearers, to move to England and live with the Thomas family at Capernwray Hall. Gernot did just that, studying and graduating in England, before spending a year as a pre-school teacher in Vienna. Thereafter, Gernot completed a 6-year theology degree in Canada. After nearly ten years abroad, he returned to Schladming and married Gertrud Vitzthum, whose family home was next to the orphanage.

Gernot and Gertrud together began the development and growth of Tauernhof as a Torchbearers Centre in 1963, as a place for people to have an international, Christian encounter through Bible school, Winter ski camps and the Summer program, Upward Bound. They also served for many years leading the Protestant Church’s choir in Schladming and Gernot played a key role in building up the local youth work.

In July 1988, shortly after celebrating their 25th wedding anniversary, Gernot Kunzelmann was killed in a paragliding accident near his home village of Ramsau, just a few minutes from Tauernhof.

In 1991, fellow Ramsau native, Hans-Peter Royer, was appointed the new Director of Tauernhof. Hans Peter attended and was on the council of the Protestant Church in Ramsau am Dachstein. In addition to directing Tauernhof, he preached at churches, missions and para-church conferences around the world. Through his training and experience as a professional mountain and ski guide, ski instructor and cave guide, Hans Peter succeeded in combining faith and growth in Christ with alpine sports and adventure in Tauernhof’s programs, including in the development of “Christ-centered experiential learning.” Challenging, training and equipping young people for service in Christ’s church worldwide are the focus of the mission and ministry programs of Tauernhof. Under Hans Peter’s leadership, Tauernhof grew to five buildings with meeting, housing and dining capacity for 25 staff and 80 students or guests. Hans Peter wrote five books and was Assistant Director of Torchbearers International.

On 17th August 2013, Hans Peter died at the age of 51 as a result of a paragliding accident in the Dachstein mountains.

Martin Buchsteiner was appointed as his successor by the Full Council of the Missionary Organization and his calling was formally commissioned on 7th December 2013 by the Chairman of the Board, Gerhard Krömer.

Since 1991, the Missionary Fellowship of Torchbearers – Tauernhof, has been legally recognized as an Association of the Protestant Church in Austria.. 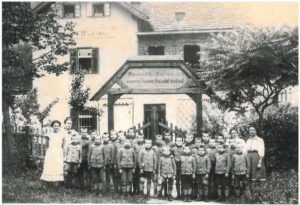 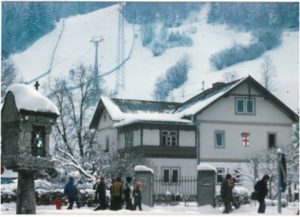 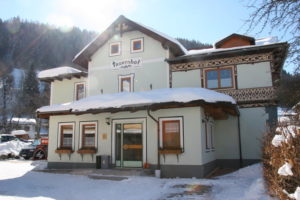 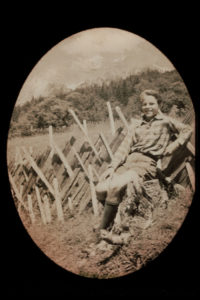 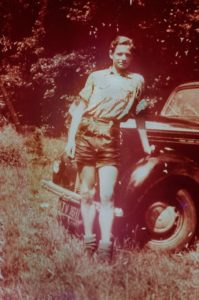 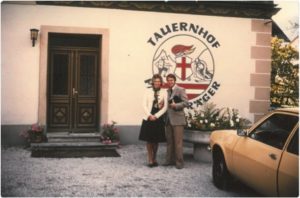 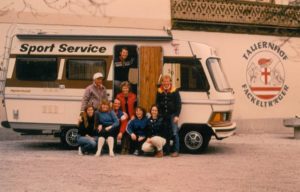 ALL YOU NEED TO KNOW ABOUT YOUR ENTRANCE INTO AUSTRIA

(We use cookies to ensure that we give you the best experience on our website. If you continue to use this site we will assume that you are happy with it.)

This website uses cookies to improve your experience while you navigate through the website. Out of these cookies, the cookies that are categorized as necessary are stored on your browser as they are essential for the working of basic functionalities of the website. We also use third-party cookies that help us analyze and understand how you use this website. These cookies will be stored in your browser only with your consent. You also have the option to opt-out of these cookies. But opting out of some of these cookies may have an effect on your browsing experience.
Necessary Always Enabled
Necessary cookies are absolutely essential for the website to function properly. This category only includes cookies that ensures basic functionalities and security features of the website. These cookies do not store any personal information.
Non-necessary
Any cookies that may not be particularly necessary for the website to function and is used specifically to collect user personal data via analytics, ads, other embedded contents are termed as non-necessary cookies. It is mandatory to procure user consent prior to running these cookies on your website.
SAVE & ACCEPT